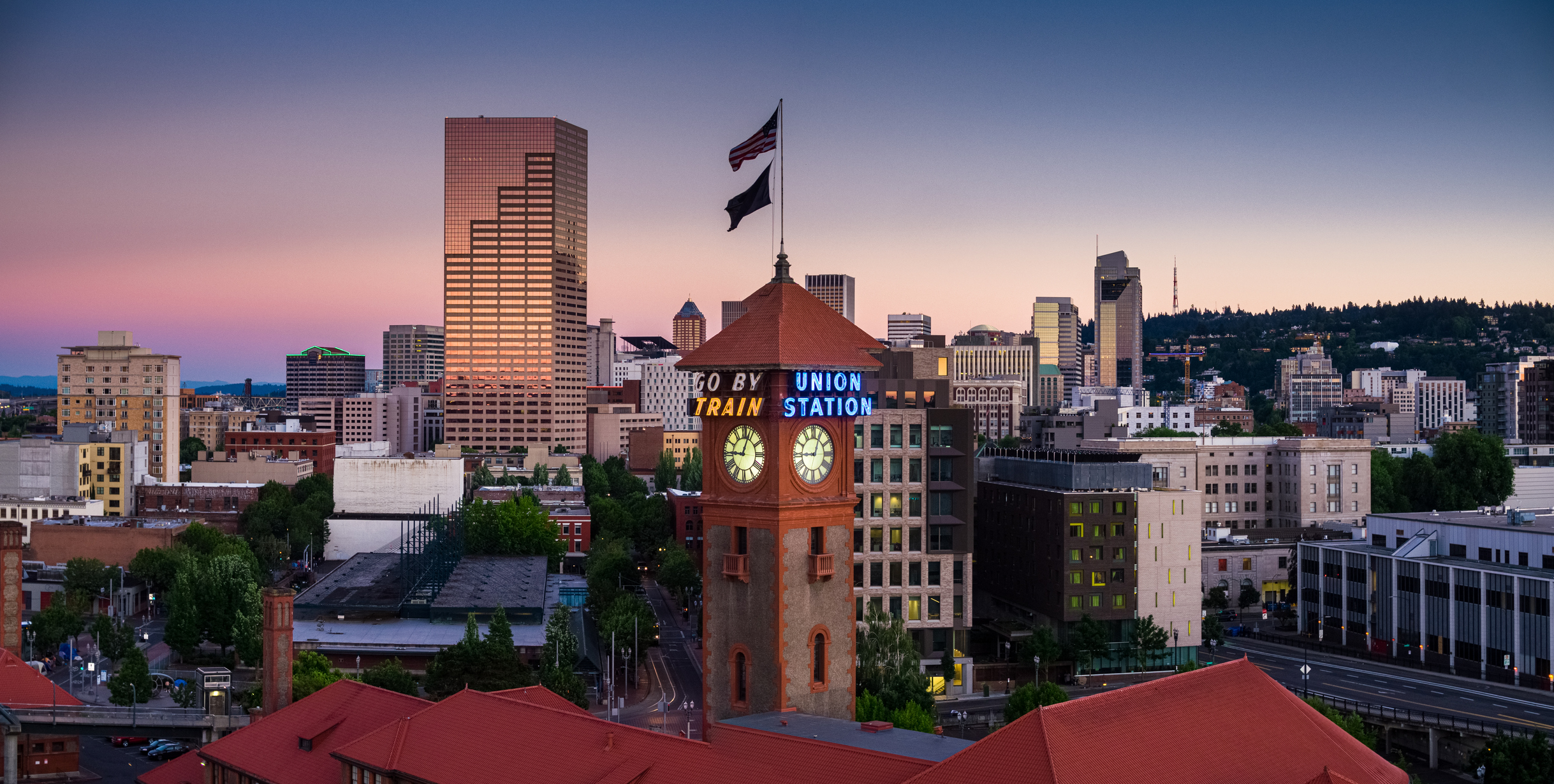 We are a platform and voice for Portlanders to take action to rescue our broken city. Our goal is to push elected officials at all levels of government for greater urgency and action to solve the biggest problems facing Portland: ending inhumane, unsanctioned public camping, restoring safety to our streets and neighborhoods, and cleaning up the trash and graffiti of our once beautiful city.

Launched in September 2021, we have recruited and activated more than 18,000 people via email and social media; we are supported by more than 1,300 grassroots donations of all sizes; and we have delivered nearly one million emails to elected officials amplified each day on our social media channels.

We flipped the debate at City Hall from defunding the police to reinvesting in more police officers and better policing. We urged the city to expand Portland Street Response teams. We successfully pushed the city council to vote to end dangerous, inhumane, unsanctioned camping in public places. We highlighted failures and waste in the county-run Joint Office of Homeless Services. We put cleaning up trash across the city at the center of the political debate.

Stand Up For Our Community